Songwriting By Word Of Mouth 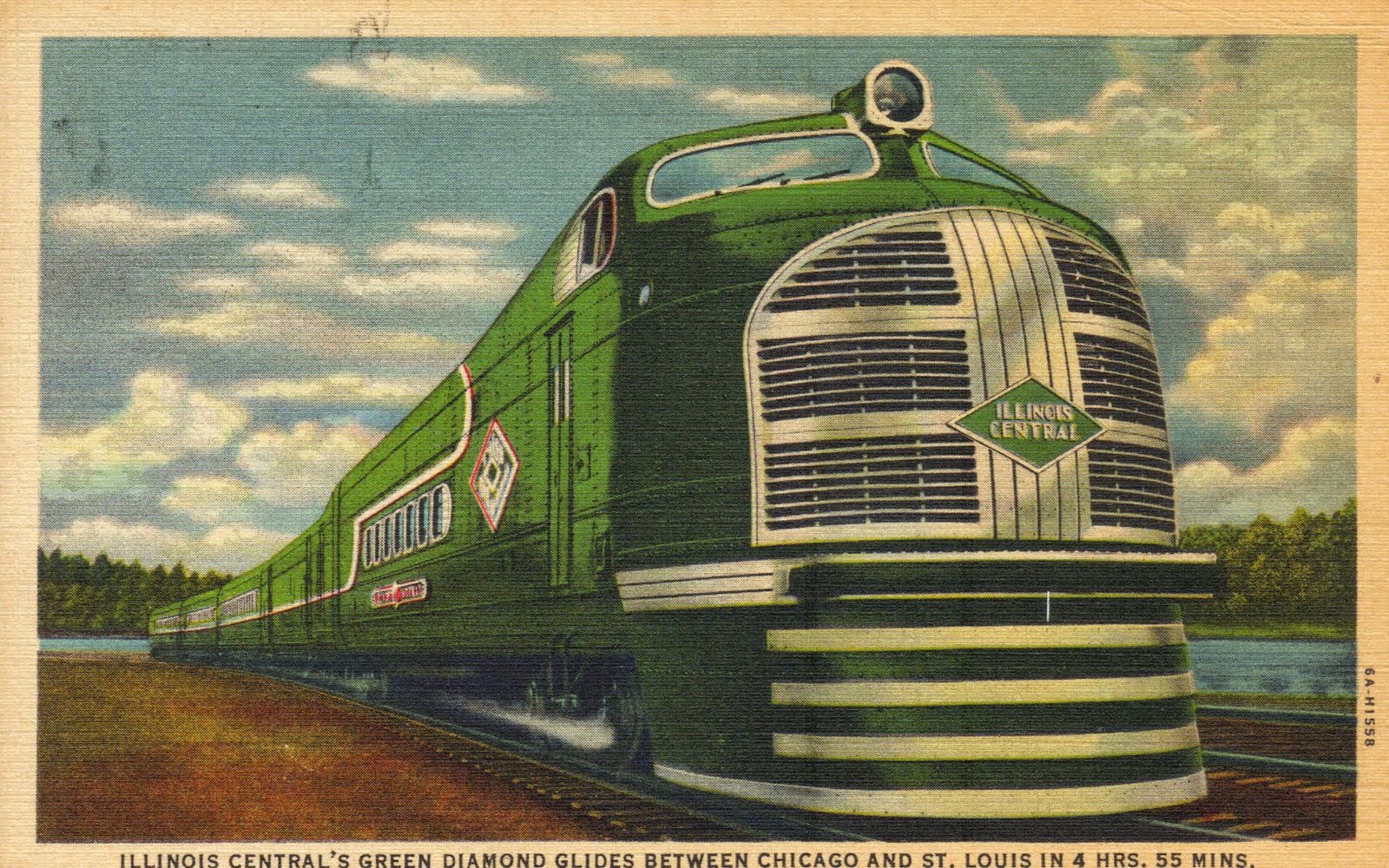 Recently, I sat down at the piano at home and began doodling, practicing scales, working out some new riffs, rehearsing some of my original compositions. I decided I would write a new song. Not for fame or fortune. Just for my own enjoyment. Some songwriters only write songs because they are hoping to get it on a chart and earn royalties. I do not disapprove of that notion, but I can't write with financial success as my primary goal, because the end result to me always sounds like a compromise. It's a bridge too far.

When I write, my goal is to be creative without being convoluted. I want to perform musical alchemy, distilling decades of disparate influences into something new. I want to express my love and admiration for my musical heroes. Lyrically, I want to tell stories that reflect the way that I and others experience life, and I want to do it in a literate way, never pandering, avoiding cliches as much as possible.

I've heard it said by great songwriters that when they are writing a song, they feel that they are receiving it, like a radio transmission from an unknown source. I have felt that feeling many times, and it is bliss, one I would honestly liken to being touched by God. When I get that feeling, ideas about making a bundle of money or caring very much about negative critical reaction just don't seem that relevant. I wouldn't be surprised to learn that Brian Wilson is an actual angel. God only knows.

I, on the other hand, am most definitely a mere mortal, flawed but well-meaning, full of contradictions, trying to create something that might possibly be greater than the sum of my parts. I have dreamed up hundreds of songs, but I have not successfully translated the signals in a satisfactory way. The transmission is garbled, but I am building a new antenna.

Here's a brief rundown of my songwriting process, perhaps of some interest to fellow tunesmiths.

My new song began with a bass riff, simple but strident, B flat minor, midtempo blues with a bounce. I started the mixing and matching chords for the verse. The music always comes before the lyric for me. After much trial and error, I had the music for my verse. Nothing earthshaking yet, just interesting enough to keep the process going. The bridge came very quickly. I was starting to get that feeling, you know the one I mean.

The bridge was only two bars, it comes and goes in the space of five seconds. The brevity compelled me to add another half measure, a drum fill would set up a major change in the chorus. I enjoy key modulation ( changing from one key to another ) so much, that I consciously try not to overuse it, but in this scenario, a modulation seemed natural. For you musicians, the bridge basically plays out like this, each event a half measure long:

At this point, the bridge seemed to take me right into a brick wall. I needed a release from the tension created by the minor key and the abrupt bridge. With a bridge this short, there would be no time for a pivot chord to get me to the new key. My right hand furiously searched for the key I needed. E flat minor to this? No. E flat minor to that? No! Just as I thought I had painted myself into a corner, my hands struck a D Major chord and I was off and running! Almost immediately, I followed with an A Major chord with a G in the bass. The chorus practically wrote itself until the last few bars, which required some strategy. After all, now I had to get from the key of D Major back to the key of B flat minor. I won't go into detail about how I did that, but I think Donald Fagen would not disapprove.

I had my music, so I kept playing the entire song repeatedly. I did this about 5 or 6 times, tweaking a chord or too here, adding an inversion there. I'm 90% self taught, so it's taken me a while to really get to the point of playing those complex all-fingers-down chords that add that extra dimension. Honestly, I could tell you the name of some of those chords, if I sat down with a chord book for a few hours.

The song I had produced was a kind of folk-blues, and I started singing some nonsense syllables to maybe get me to an actual word of a lyric. Two words came, at the beginning of the bridge. Illinois Central. Huh? Where had I heard that before? Illinois Central...what does it mean? Trains. Something about a train.

I darted to the desktop and googled "Illinois Central" and "train." Have you guessed it? It's from the amazing folk song by Steve Goodman called "The City Of New Orleans," made famous by Arlo Guthrie. I didn't set out to write a train song. There are possibly enough train songs in the world. Oh, what the hell. Why not just one more?

After doing much research, I have a complete lyric for my modulating folk-blues shuffle. It is a snapshot in the life of a man on his way from Chicago to St. Louis, riding on the Green Diamond in the spring of 1938. As soon as my home studio is properly set up, I will record it and share it.

It's not going to sell. It's not very commercial. It probably won't be remembered and it might even get insulted. The song has nothing to say about sex, or bling, or being sexy, or being sexy while wearing bling, or even about gettin' drunk and falling off your horse on a Saturday night. It's just a train song about America, and The Great Depression, and fresh starts around the bend for weary travelers.

More to come...
Posted by John Glenn Taylor
Email ThisBlogThis!Share to TwitterShare to FacebookShare to Pinterest