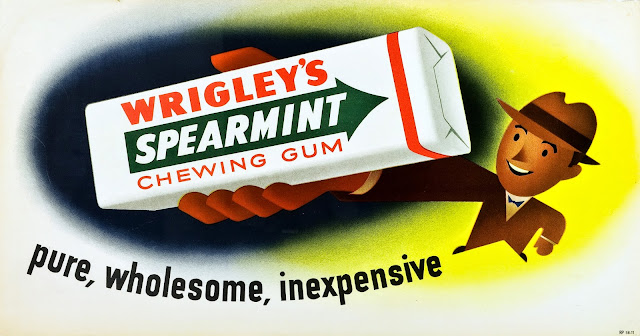 First of all, please forgive me for not addressing you as "Mr. Letterman." I know that we were always only "tv friends," as you so eloquently put it in your final episode, but to me and millions of others, you will always be just "Dave." You are truly a man of the people!

Dave, I believe in my heart that I have inside of me exactly one Great American Novel. The basis for this literary masterpiece will be the glorious coming-of-age summer I spent in the little resort town of White Lake, North Carolina in 1980, when I was a mere lad of eight. So many memories flood my mind when I think of that magic summer. Almost drowning in the crystal clear waters, barfing up cotton candy when I was flung off the Tilt-A-Whirl, accidently stepping barefoot on hot cigarettes tossed by careless campers. It was the best summer of my life.

One week, my older brother Herbie and I had to stay cooped up in our rented trailer with calamine lotion plastered to our faces. We were the unfortunate victims of a staph infection caused by a rusty shower head. This was the week you came into my life for the first time. My impressionable mind absorbed every minute of your groundbreaking morning show, and although the clumps of dried lotion made laughing uncomfortable, if not impossible, for that one hour every day, my desire to continually scratch my face subsided considerably.

I have been a loyal fan since then (well, at least until you left NBC), and I feel I owe you a great debt. If you and your writers had not "borrowed" so many ideas from legendary entertainers like Ernie Kovacs, Steve Allen, and your mentor, Johnny Carson (who also "borrowed" quite a bit from Ernie Kovacs and Steve Allen) my sense of humor would be woefully underdeveloped today. Why, I might even think Ricky Gervais was funny. The very thought makes me shudder.

I think I know you pretty well, Dave. It is a lovely and noble thought, having more quality time with your enchanting wife Regina and your chain-smoking boy Harry, but if I know you, not being involved in a significant way in the "business of show" would be a surefire death sentence. I can picture you now, sadly barreling down the ol' ski slope for the umpteenth time, teardrops turning to ice on your cheeks, hoping that a tree will just pop up out of nowhere to put you out of your misery. It can't end that way!

There's a better way forward, Dave. I now humbly submit to you the greatest idea ever presented in the history of mankind. Drumroll, please. You, David Letterman, must start your own television network, Network Pants.

Network Pants. Let it roll around in your head for a minute. I'll wait.

Ok, let's get down to brass tacks, whatever that means. What is Network Pants all about? It's about humor, a certain kind of humor. It's smart. It's stupid. It's subversive. It's irreverent. It's "too hip for the room." Network Pants is about you. It's about your influences. It's about folks who have been influenced by you. It's about all the amazing shows that were cancelled before their time because the average American didn't "get it." It's television for enlightened viewers who have been, for too long, disenfranchised, yearning for an awesome network to come and fill the great vacuum that exists between C-Span and Nickelodeon.

I know mere words cannot do this idea justice. I have taken the liberty of writing up a fantasy schedule. No extra charge.

But, Dave, that's not all. You'd be the chief, the kingpin, the top banana. You could interrupt your network's programming at any time you desired, from the comfort of any of your dozens of palatial homes. Work up a funny monologue about grocery shopping? Press a button, you're on. Just want to rant about ISIS for a few minutes? Push a button, you're on. You could even stay in your pajamas!

I am aware that the end of The Late Show is putting a lot of talented people out of work. Network Pants is the solution. They can do most of the busy work involved in operating a television network, and you can mostly relax as the ad revenue pours in, and trust me, it will. In fact, I'm sure you will have to beat advertisers back with a stick. Or a canned ham. Your choice.

Well, that's my pitch. Network Pants is a sure thing and I can't wait to see it pop up on my cable grid, assuming I ever get cable back. It will be an honor knowing I had some small part in Network Pants' creation, however insignificant, although I wouldn't turn down a small "imagineering" fee. I'm barely hanging on here, Dave. Both my front tires are bald and my kids are tired of playing Super NES games.

If you need any further guidance, call me. Seriously. Or humorously. Your choice.