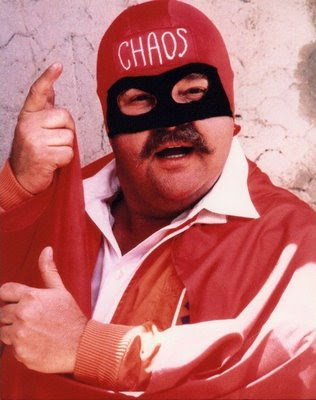 CNN.com is reporting that veteran funnyman Dom Deluise has passed away, at the age of 75. Just the other morning, while grocery shopping with Pooh Bear, I passed a can of spices that had chef Paul Prudhomme's picture on it and as always, I was reminded of Dom Deluise, and that made me smile. Dom's personality, friendly with an extra helping of silly, shone through in each of his roles. Sometimes, a person's talent is measured by his popularity, and in his 70's heyday he was quite a popular personality on television and movie screens, but I think I will remember him more for his appearances on longtime friend Burt Reynold's game show venture Win, Lose, Or Draw, because it was such an informal affair that watching it was like hanging out at a laidback gathering with a group of good friends who just happened to be celebrities. Dom Deluise is someone I would have loved to hang out with.
Posted by John Glenn Taylor
Email ThisBlogThis!Share to TwitterShare to FacebookShare to Pinterest