Scott Shaw! is one of my favorite cartoonists ever. At the age of 9, I thought Captain Carrot And His Amazing Zoo Crew! was the greatest comic book ever, and I was absolutely devastated when it was cancelled a few short years later.

Of course, that series was only one of many cool projects to which Scott has lent his genius. To celebrate his recent birthday, I dug up this story from a one-shot comic called 50's Funnies which was published in 1980 by Kitchen Sink. The story is by Larry Shell, but the art, script, and lettering are all Shaw!

After you read it, be sure to hop over to Scott's site Oddball Comics, a groovy place to encounter the weirdest comics ever published! 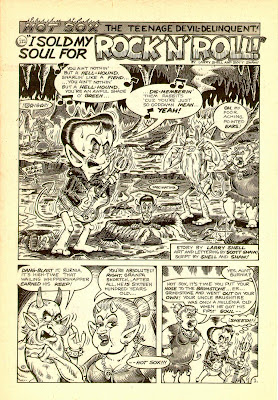 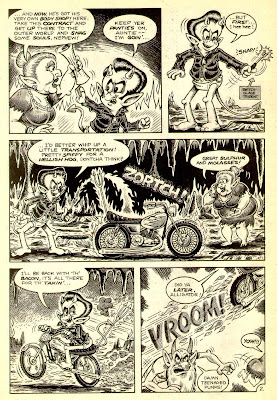 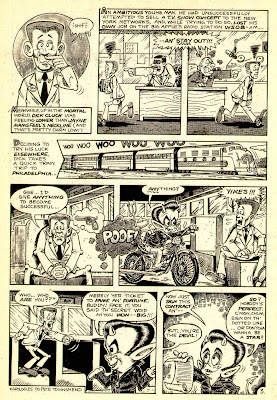 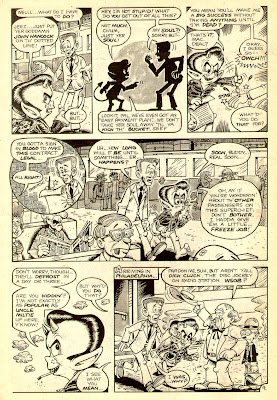 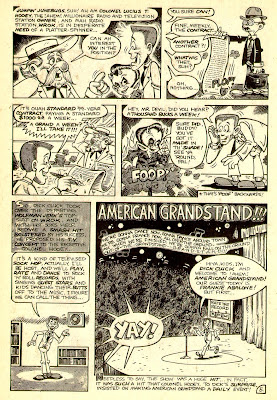 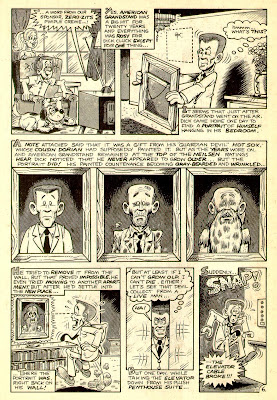 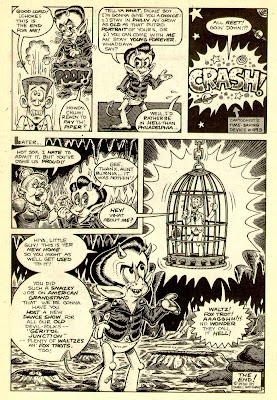