Don't Start The Revolution Without Me! 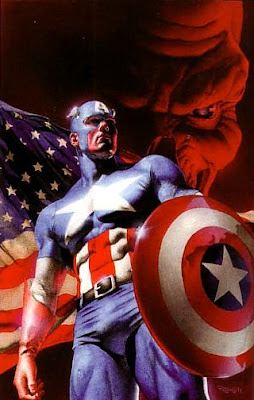 I attended a screening of Michael Moore's new movie "Capitalism: A Love Story" yesterday afternoon and was greatly moved by it. To be sure, Moore is a polarizing figure in a very polarized country. Most of the people who see his films are already in agreement with his stances on subjects like gun control, healthcare, the corporate takeover of America. The people he most needs to reach are the people who have been lead to believe (by means of propaganda) that he is a fat Godless monster who brainwashes decent Americans into growing Hitler moustaches and probably sets babies on fire for fun. Fear, we surely have learned, is the ultimate marketing device for the corrupt.

At the end of the film, Michael states plainly that he doesn't think he can go on fighting for social justice alone. He wants Americans to get involved in mapping the destiny of their beloved country, to stand up and be counted. Until I saw this great film, I admit I had felt totally helpless to affect the dire course or events that is surreally transpiring in America today. As of today, however, I am going to seek out ways to add my voice to the voices that are demanding a transformation in our society. I consider it not a burden, but an absolute duty to get off my butt and help reverse the machinations of evil that have caused so much suffering among my brothers and sisters.

As a starting point, this week, Easily Mused is going radical. I am going to contemplate what has made America great and what will restore it's vitality for my children's children and their children. There will be lots of comics, music, and video postings to inform, provoke, and hopefully inspire your best impulses as good citizens, but more importantly, as people of good conscience.

Some of you may have given up hope and are resigned to your bleak fate. Well, 95% of this country's monetary wealth might be in the hands of the 1% that considers us nothing more than chattel, but the greatness of America, and Americans, is not in bank accounts and diamond studded yachts. It's in our convictions, our humanity, and our desire for all people to breathe the sweet air of liberty.

All voices are welcome here. Post your comments and join the discussion! 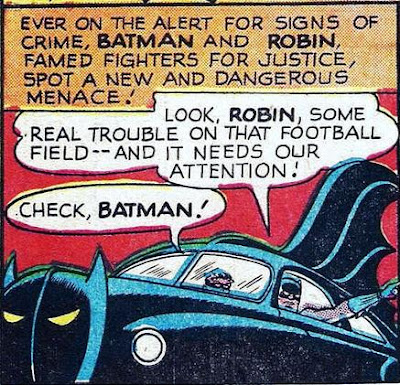 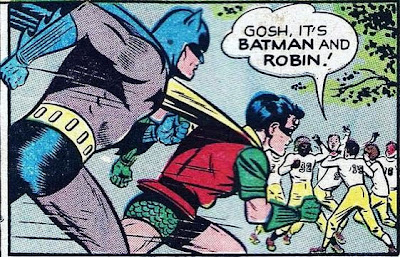 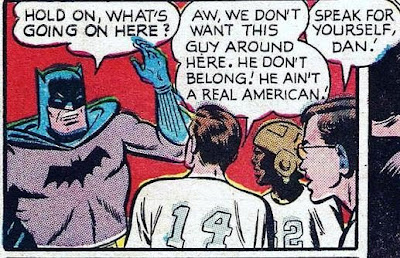 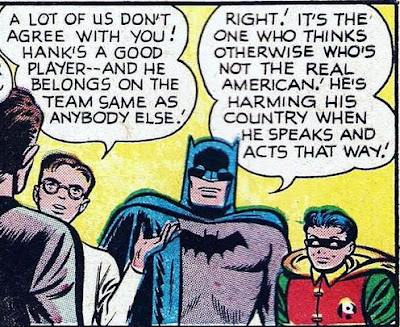 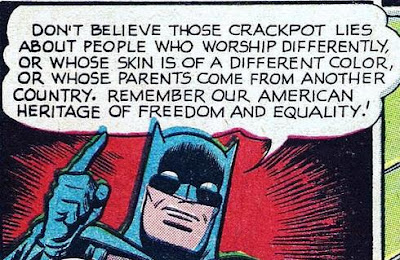 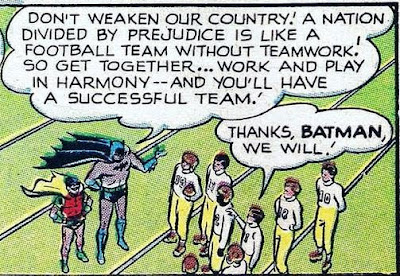 I haven't seen the movie yet, but does he really think he's been going it alone? Perhaps he should do some work with the myriad organizations and communities that are, and have been, fighting the good fight for a long, long time!

I still hope everybody gets more involved, but just that, if he feels alone in this fight, perhaps he needs to look more closely at different people and places...?

Moore does acknowledges that people are becoming more involved in the process of fighting injustices, citing as an example the Florida citizens who reoccupied their foreclosed home. Still, it's obvious many more Americans are needed to stop talking about change and become involved, and I believe these are the people he is trying to reach.

Moore is a fat egotistical left wing nut job, period. Moore's movies are nothing more than propaganda for his leftist agenda. There is a term for people "reoccupying" their homes, it's called criminal trespassing. We live in a capitalist society, this country was formed on those principles economically. If you want to have a socialist society move to Sweden and take your messiah Obama with you he's ruining my country.