Today I'm launching Faqoogles, a fun new feature here at Easily Mused. It has to do with a tool you use every day if Google is your search engine of choice.

When you perform a search on Google, Google Suggest attempts to find relevant matches as you type. These matches are based on the most popular recent searches that share the same wording as your search. Sometimes the matches can be pretty humorous. Occasionally, they are a little disturbing. Most importantly, they reveal what many people ( at least the ones who use the internet) are thinking and wondering.

For example, if you did a search for "can go," this is what you would see: 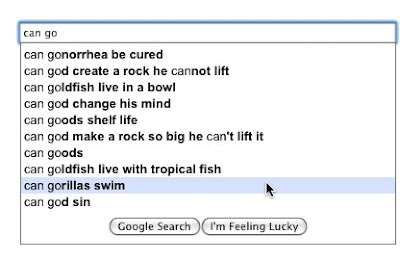 I've taken this phenomenon and added a little eye candy, in the form of comic panels, to create the first installment of Faqoogles, and if you enjoy it, I'll do more. Today's Faqoogle Starter ( which produced ten usable matches) was: 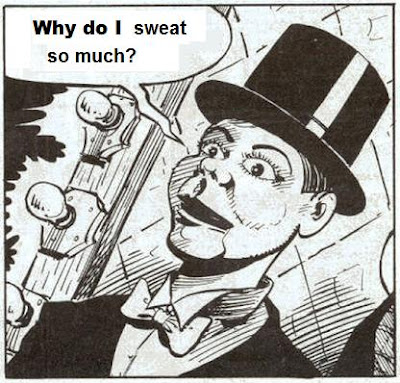 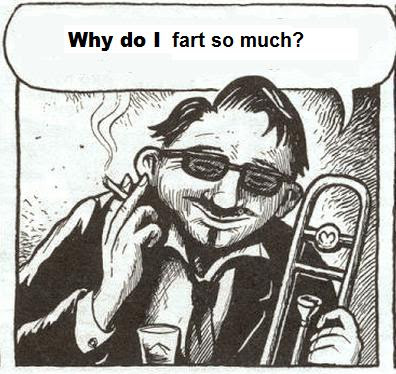 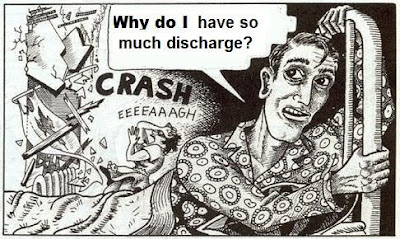 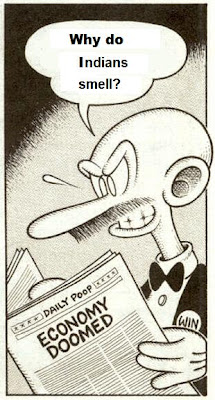 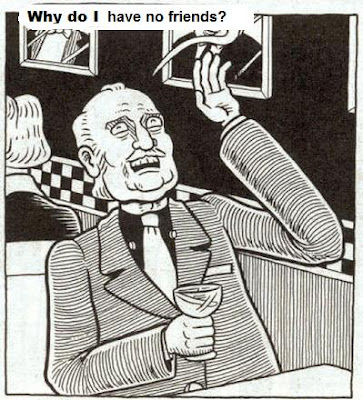 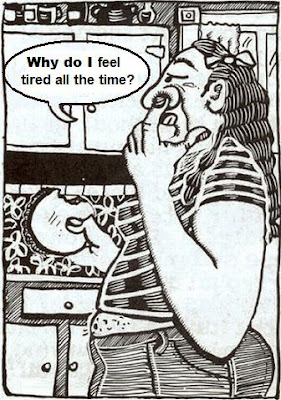 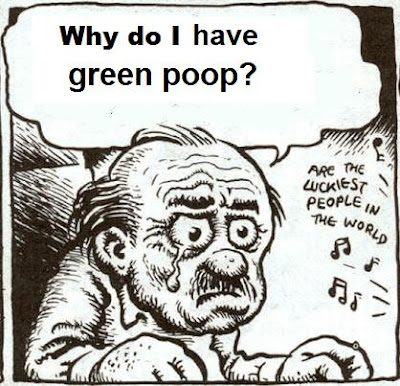 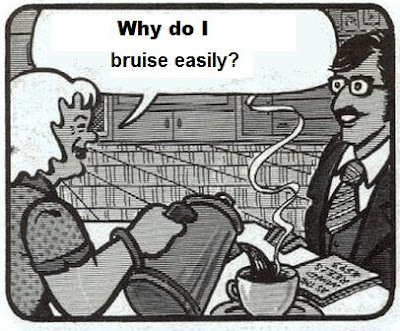 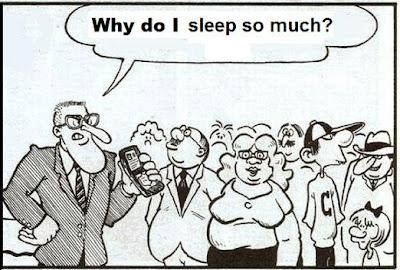 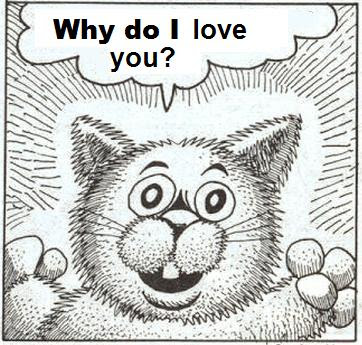 Note: All of today's illustrations first appeared in the classic anthology series Arcade, The Comics Revue (Print Mint). Credits from top to bottom: 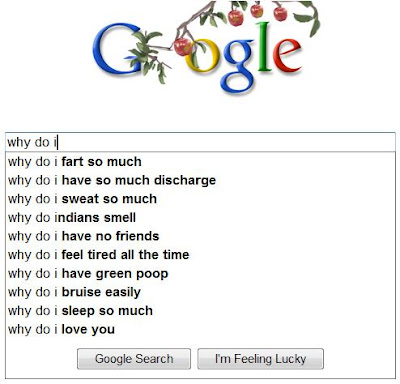