Illustrations from the May 21, 1945 issue of Life Magazine. 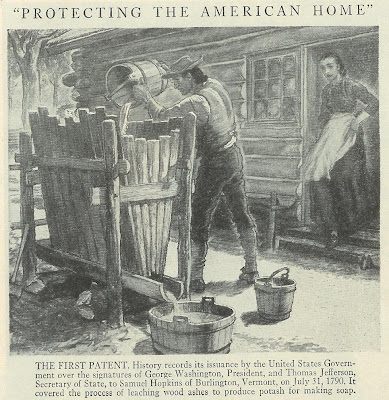 What? People used to make their own soap? Yes, it's true. Thank you, Samuel Hopkins.

"The Army Needs MORE NURSES and all women can help!" 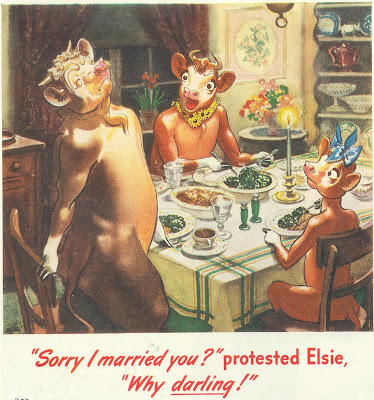 Borden's mascot Elsie the Cow gets an earful from her husband for serving him a dinner of beet tops. 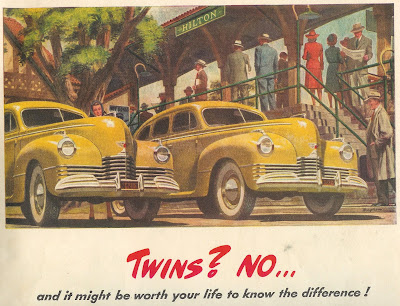 One of these cars has Goodyear tires and is quite safe. The other car will burst into flames any second now. 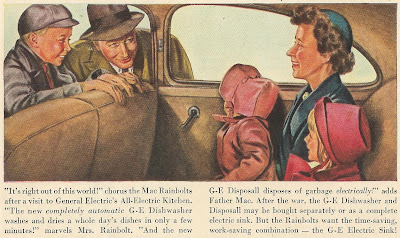 I hope these nice folks chose the car with Goodyear tires! 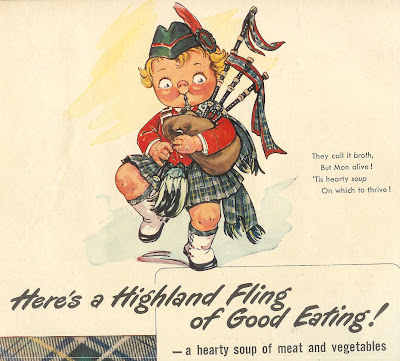 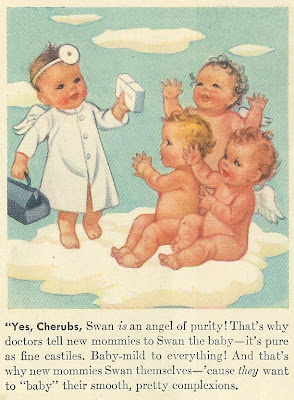 Angel doctor babies give me the creeps. Wasn't this the cover of a Van Halen album? 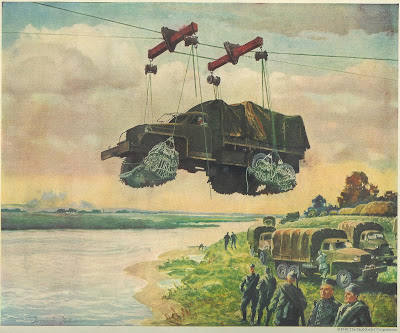 Studebaker trucks in the service of the Russian Army being transported across a stream. 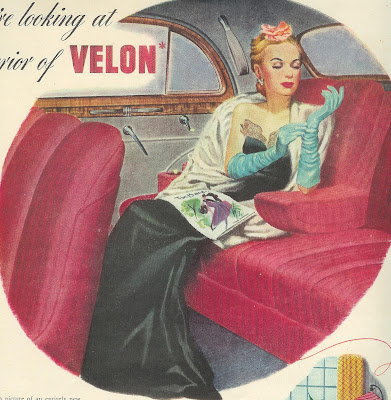 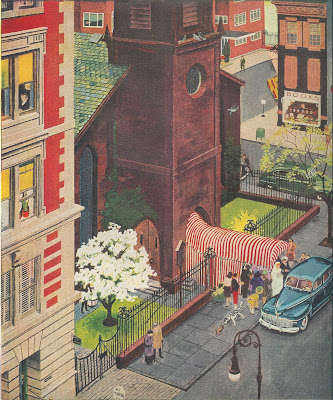 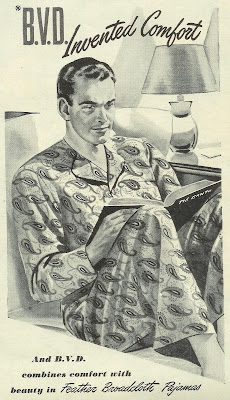 BVD invented comfort, but apparently not good taste. Is that an amoeba print? Zingo! 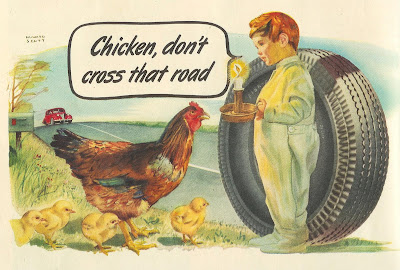 Why did the chicken cross the road? To flee the spooky candle-wielding tire child. 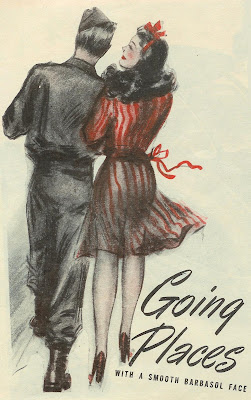 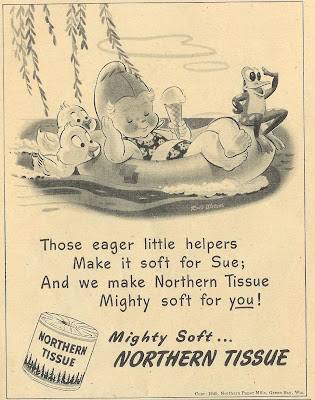 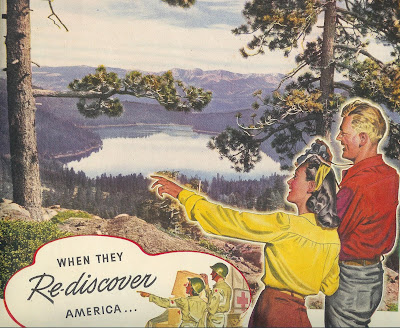 A deeply affecting ad that begs one to turn off the computer and go gaze at a lake for a few hours. Couldn't hurt. 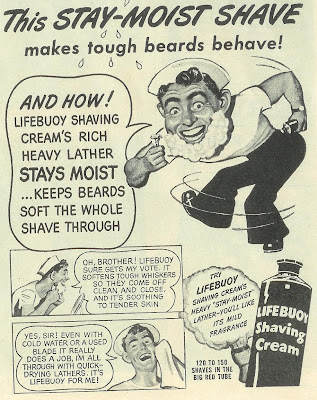 Never a good idea to try to shave when you're popping bennies. 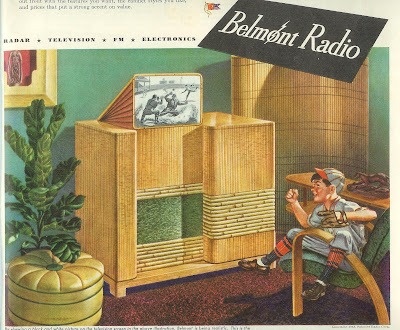 Here's the small print from this Belmont radio ad: "By showing a black and white picture on the television screen in the above illustration, Belmont is being realistic. this is the type of picture you can expect to see. But when television in color is ready and practical, Belmont will have it for you."