When Super Friends Fall Out

Today I spent some time perusing some comics from 1983, a year in which I could regularly be found "spinning the rack" at the town drugstore, a magical place that always smelled of cherry syrup. 1983 was the year in which Batman quit the JLA due to their refusal to intervene in the Markovian Revolution. This, you may remember, was the impetus for the formation of The Outsiders, a team I ceased caring about before I got my first zit.

The Batman/JLA hostilities bled over into the pages of World's Finest #294 (August 1983), which reads in part like an episode of Dynasty with capes. I couldn't help but chuckle at the overarching gravitas of this sequence: 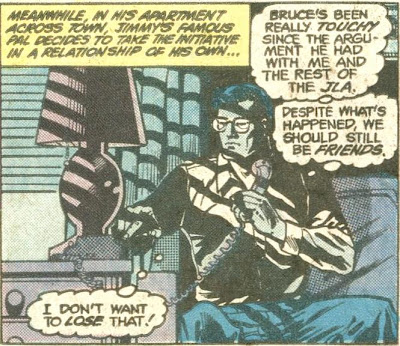 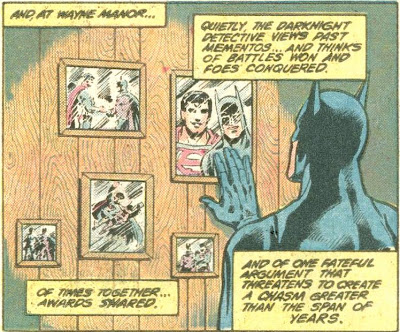 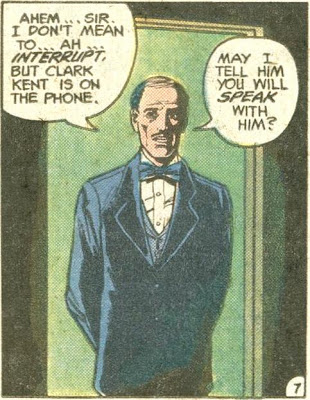 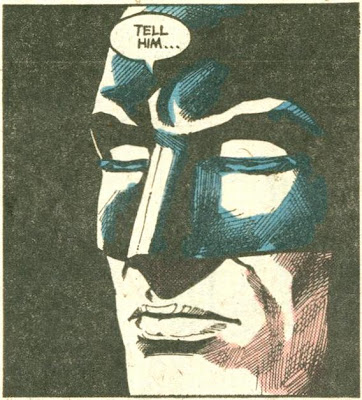 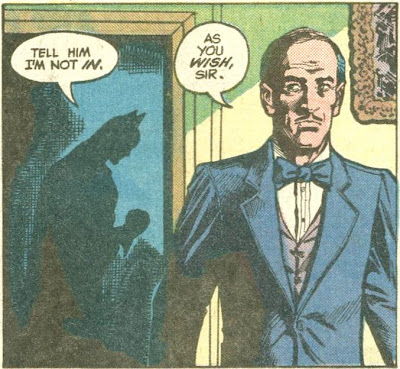 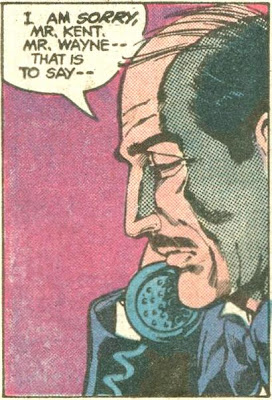 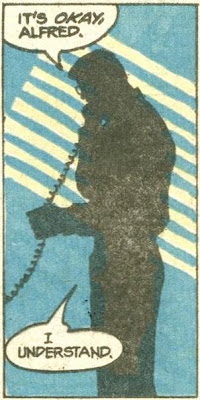 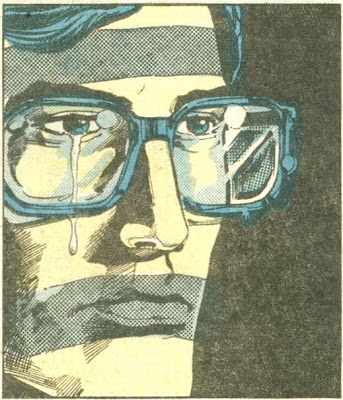 Man, I hate to see a grown Superman cry. 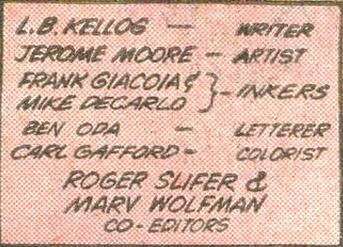 Maybe Clark should ask Mary Worth for advice.