A smattering of things that are rocking my world... 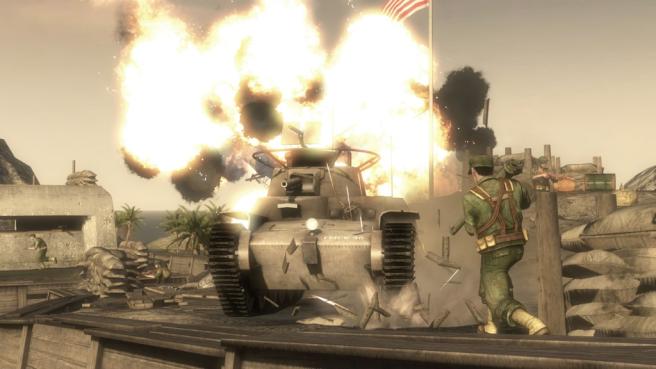 "There's more of them...Grenade!"  Battlefield 1943 (PS3 Edition) is my go-to game at the moment. I'm sure this version of the popular franchise is one of the more basic no-frills versions, but I'm addicted. It's very appealing fighting in the context of World War II in locales like Iwo Jima and Wake Island. I opt for sniper and love to throw explosives on tanks and blow them to smithereens, although randomly running down enemies in a jeep is always good for a chuckle. The best part? No one really gets hurt. 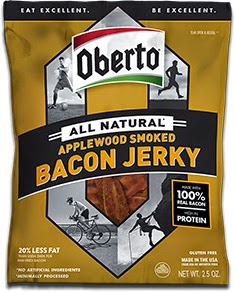 Oberto Bacon Jerky It's real, it's really good, and it's perfect for my Atkins Diet (35 pounds down!) If I was a hoarder, this is what I would hoard.

A Tale of Two Rainmakers Many Harry Nilsson fans agree that his 1969 album Harry is one of his most
satisfying platters. I've always had a soft spot for the song "Rainmaker." Imagine my surprise to discover that there an earlier version of this song exists as a single. It is a unique collision of Appalachian folk and bubblegum, two genres whose union seems unholy to say the least. And yet, Harry, that mad genius of pop, pulls it off effortlessly. No wonder he was the Beatles' "favorite group."


This track is also included as part of the recently released Harry Nilsson box set.


Unga Bunga I recently purchased from Warner Archive another item for my far-from-complete animation collection, namely Hanna-Barbera's Captain Caveman & The Teen Angels. It's not a show that lends itself to binge watching, and in fact, one episode at a time can be a little much. Still, it does take me back to those halcyon days of cereal and pajamas, and sometimes, that's enough. Cavey's clarion cry (voiced by Mel Blanc) never gets old. C'mon, you know you want to say it... "Captain Caaaaaaaaaaaaaveman!" 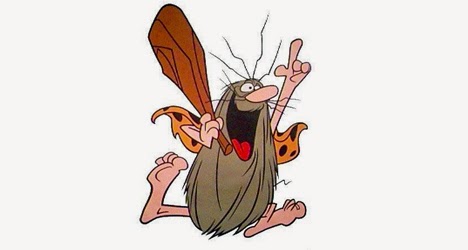 Oh, That's Why Baseball Sucks Now I'm not a huge fan of any sport, but I love to see documentaries about sports figures and teams from a bygone era when "love for the game," not profits, was the driving force. The new Netflix original documentary, The Battered Bastards of Baseball, relates the story of actor Bing Russell (Kurt's dad) and his attempt , in the early 70's, to form an independent Minor League team in Portland. Initially, the citizens of Portland couldn't be less interested, having just lost a Minor League franchise due, in large part, to low game attendance.. It's a fascinating underdog story with some surprising twists and turns. It's also a sobering reminder that monopolies ain't cool.