Gaffigan Made Me Laugh Again! 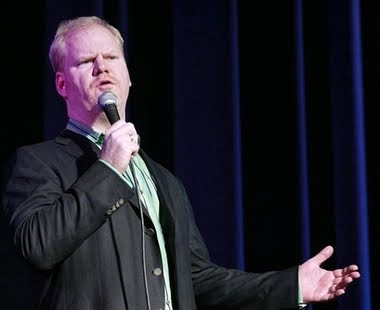 Pooh Bear and I had the pleasure of attending a Jim Gaffigan concert in Myrtle Beach Friday. Jim, looking resplendent in way-too-tight jeans, had the audience rolling in the aisles riffing on an assortment of topics ranging from gyms to seafood. For an encore he did an extended jam on his classic "Hot Pockets" monologue.

Here is a clip from one of Jim's appearances on David Letterman:


Immediately after the show, we headed to The Giant Crab, an all-you-can-eat buffet that is way overpriced, but at least the food was unspectacular. The big attraction of The Giant Crab is the actual Giant Crab made of stone that hovers menacingly over the front entrance. It is supposedly the largest crab in the world. Here is a pic from Google Images: 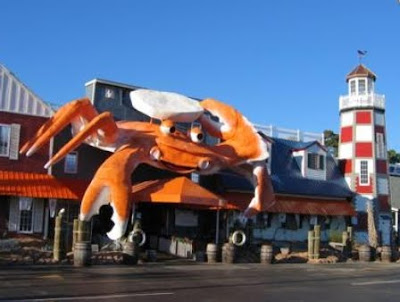 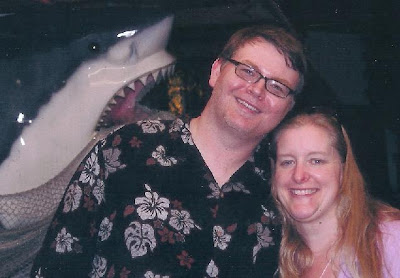