Early this morning, on a whim, I decided to try something different here on the blog. I thought about an approach based on the concepts of simplicity and variety. On a piece of paper, I wrote the following:

All of the exhibits except for one (the song) were found over the course of the last seven hours. The selection process was both random and intuitive, and the exhibits chosen all hold some appeal to me personally. 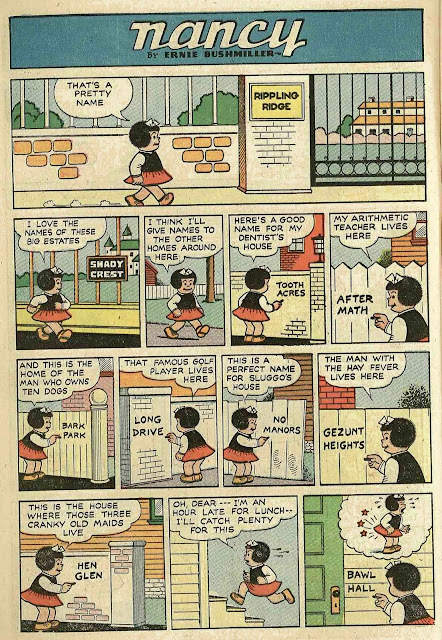 Ernie Bushmiller's Nancy, as reprinted in Comics on Parade #74 (Oct-Nov 1950) 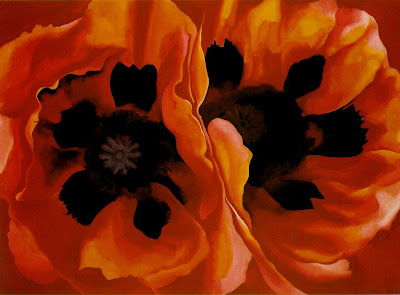 
“The ideals which have lighted my way, and time after time have given me new courage to face life cheerfully have been kindness, beauty, and truth. The trite subjects of human efforts, possessions, outward success, and luxury have always seemed to me contemptible.” Albert Einstein 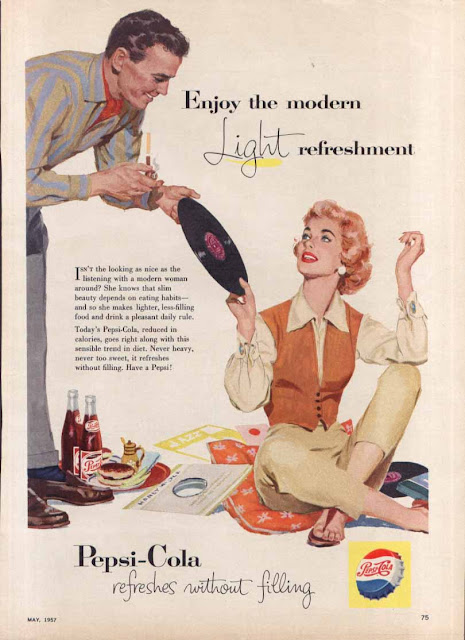 Democracy will not come
Today, this year
Nor ever
Through compromise and fear.

I have as much right
As the other fellow has
To stand
On my two feet
And own the land.

I tire so of hearing people say,
Let things take their course.
Tomorrow is another day.
I do not need my freedom when I'm dead.
I cannot live on tomorrow's bread.

Freedom
Is a strong seed
Planted
In a great need.

I live here, too.
I want freedom
Just as you.

What is your reaction to this exhibit?

My reaction is positive. All good stuff. Like a tidy little packed lunch of variety goodness.