"A Lotus of Countless Petals"

Jerry Beck at Cartoon Brew, a wonderful resource for animation fans, recently posted a great find, a half hour video autobiography of artist Eyvind Earle. Mr. Earle wrote and narrated this account of his life before he died. He is perhaps most well-known in this country for his work for Disney in the 1950's. The amazing backgrounds in Sleeping Beauty are one example of his work. In the film, Eyvind recalls the many hardships he faced on his road to becoming a master painter, and shares some inspirational philosophies on art and life. 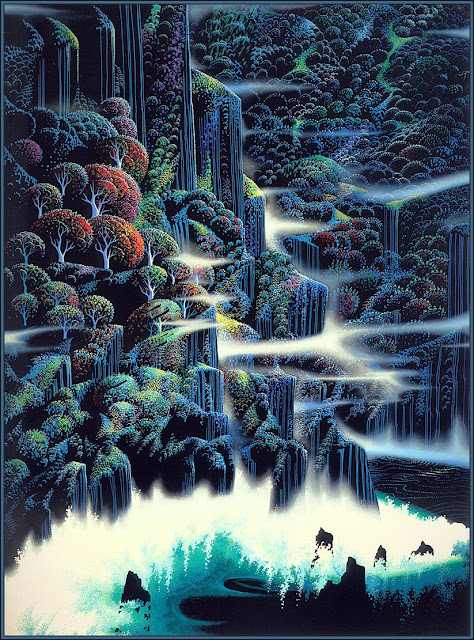 
I find it very comforting that David Letterman is still hosting a late night show, although I confess I have not made it a top priority to tune in very much in the last decade. If you never had the opportunity to watch his antics on Late Night with David Letterman in the early to mid 1980's, then, by all means, YouTube some of these clips at your earliest convenience. The show had a kind of magic "anything can happen" atmosphere surrounding it. The ensemble seemed like a very close knit group, and Dave was the wry ringmaster, a latter day Carson with Ernie Kovacs ambitions.

This full-length episode from August, 1985 is not typical of the Late Night format, being an affectionate parody of every variety show ever made, but it should give you a sense of the kinetic, wacky, and above all fun atmosphere that Dave and his motley crew generated on a nightly basis. I do wonder if this episode contains the first instance of Dave speaking the immortal words "I been hypmotized!" It seems very spontaneous.


The Golden Years
by Billy Collins 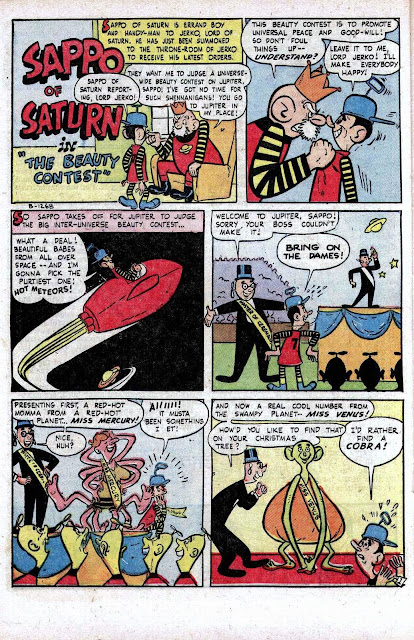 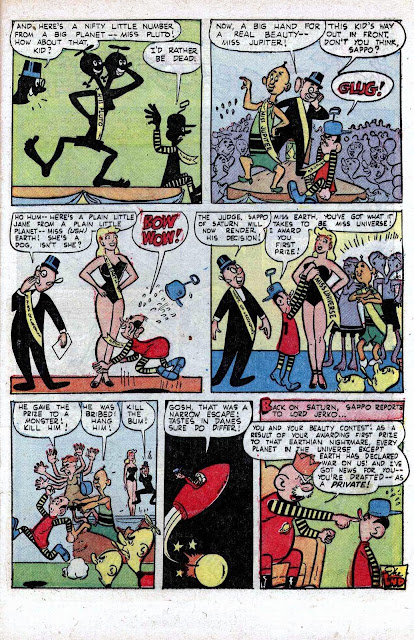