It's Just A Phase I'm Going Through, Again!

For a while, I've mostly been out of the comic scene, concentrating on other hobbies and happiness pursuits. Recently, I even sold the bulk of my current collection to a fellow comic collector. I felt there was too much filler in that collection, and I wanted to start over. I ended up with three boxes of comics 1980-Present. Two boxes of those are going on Craigslist soon.

Looking at the books I kept, it really struck me how much I have always loved the more esoteric stuff. I could never part with my complete run of Captain Carrot & His Amazing Zoo Crew!, the first series I went nuts over all those years ago. Also in the "keeper" box: Groo The Wanderer, Hate, Eightball, Ambush Bug, Cerebus, Flaming Carrot, some Dell/Gold Key, some Bongo, even a few Harveys.

The culling process really helped me to get me excited about collecting again, and it also helped me identify what I would like to collect and why. There are certain creators whose work seldom fails to satisfy or inspire me. Here's the shortlist, in no particular order:

A list rife with omissions, but I think it conveys a general sense (to people familiar with these names, at least) of what I look for in a comic book: the well-honed skills of highly imaginative individuals. I know there are hardly any modern day creators on this list, but I am open to suggestions. I definitely love Tales Designed To Thrizzle by Michael Kupperman.

For my birthday, I placed an order with Mile High from their eBay store. Here's what I picked up: 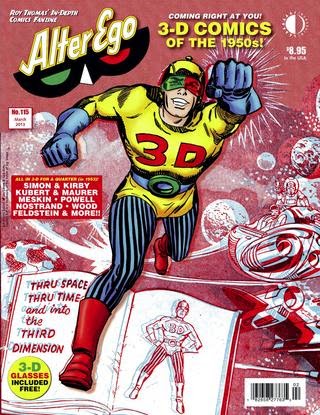 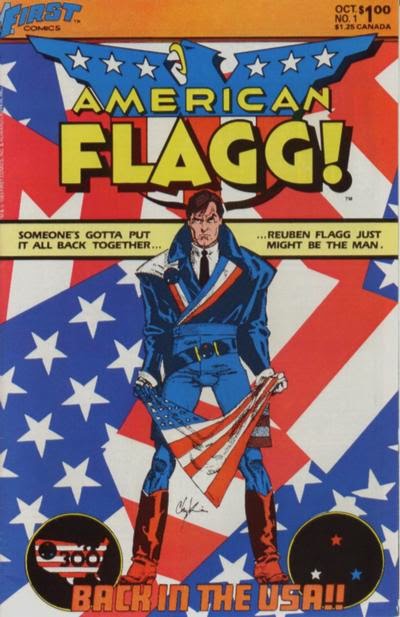 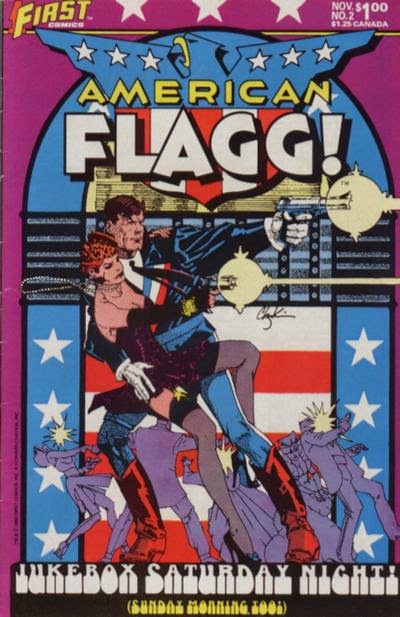 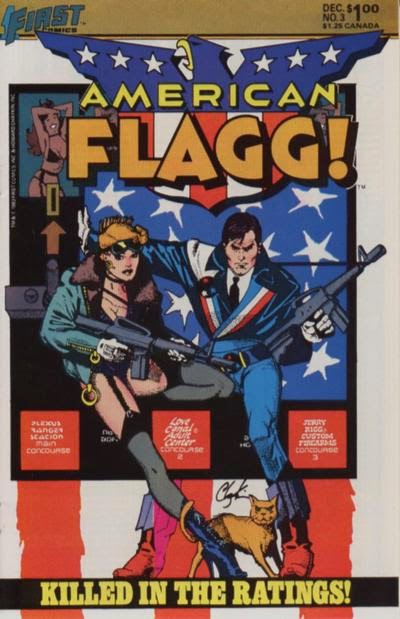 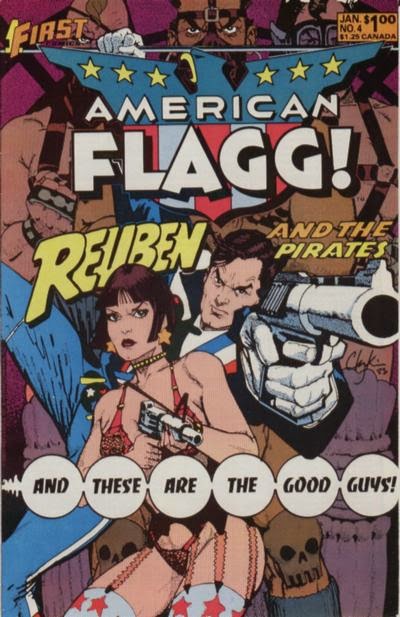 I've been meaning to dive into this series for a long time... 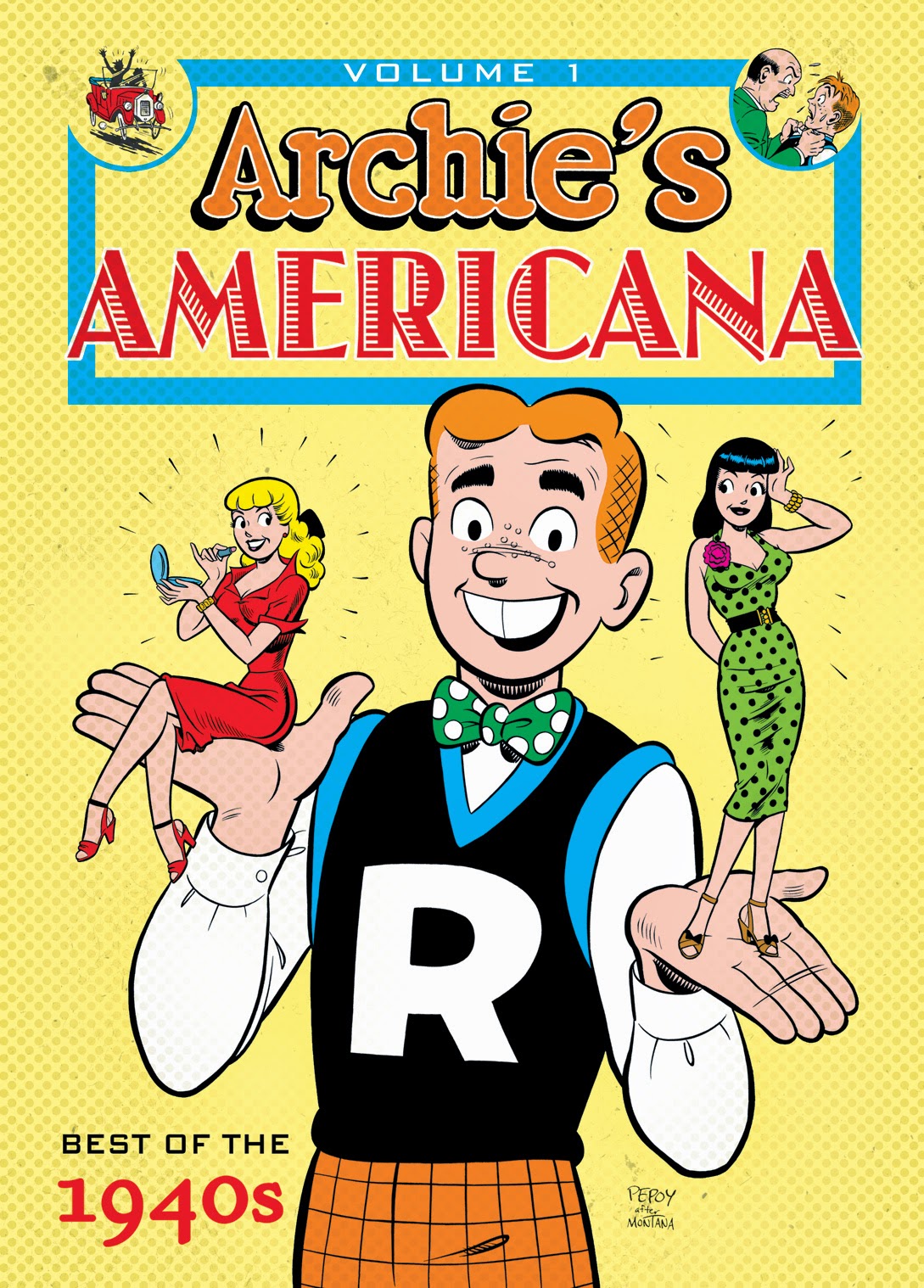 A nice hardcover reprinting the best of the early Archie stories. 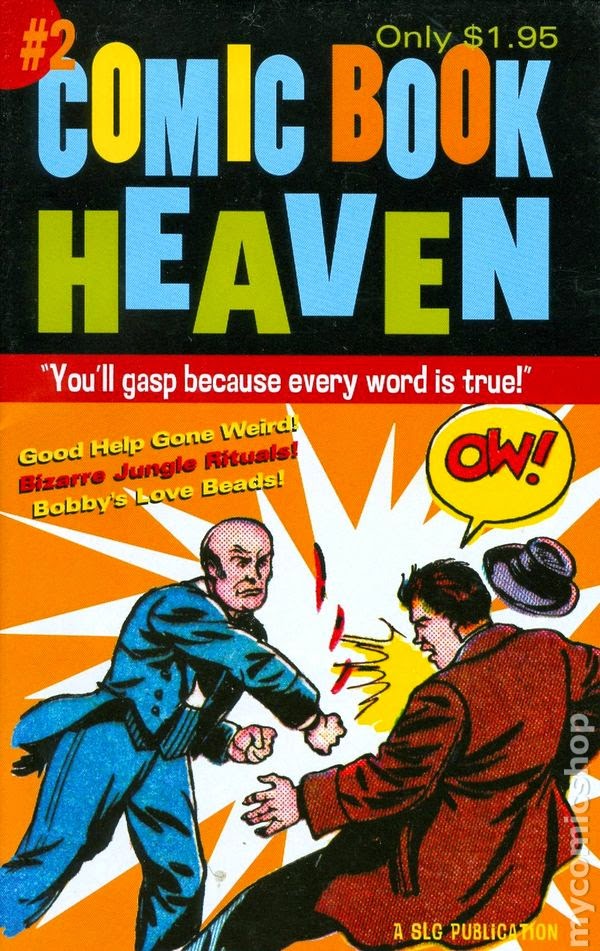 Scott Saavedra's homage to the inherent wackiness of old comics. 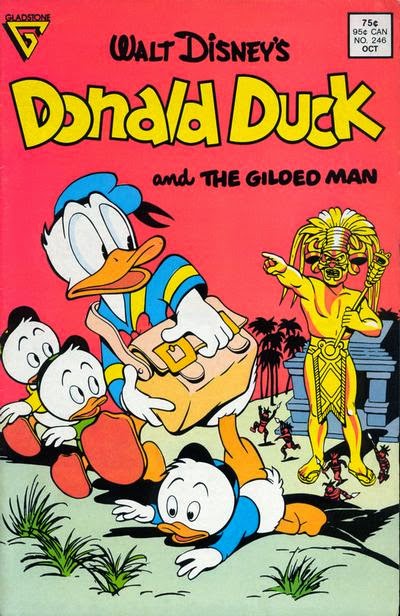 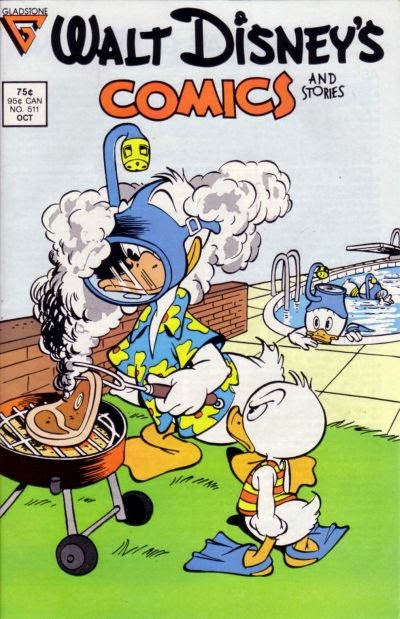 The beginning of Gladstone's 80's run of these two Disney titles. 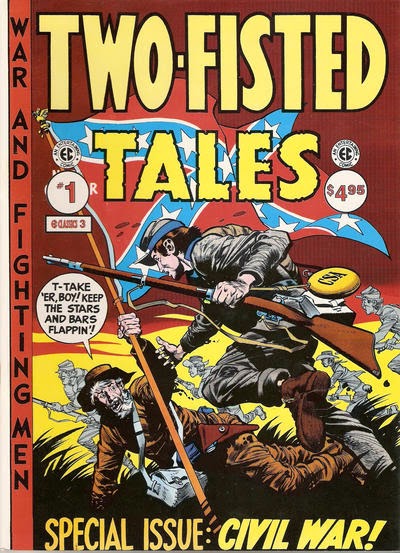 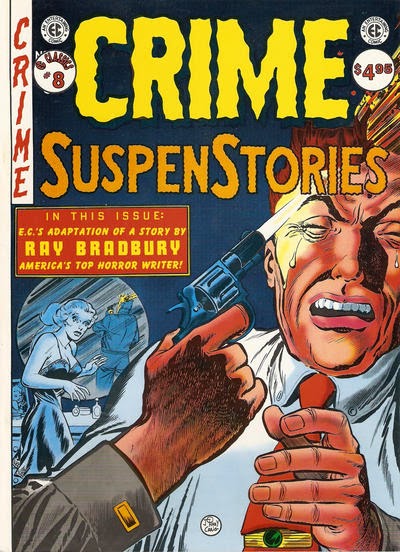 Two magazine size reprints from the EC Classics series published by Russ Cochran. Can you tell I am partial to reprints? 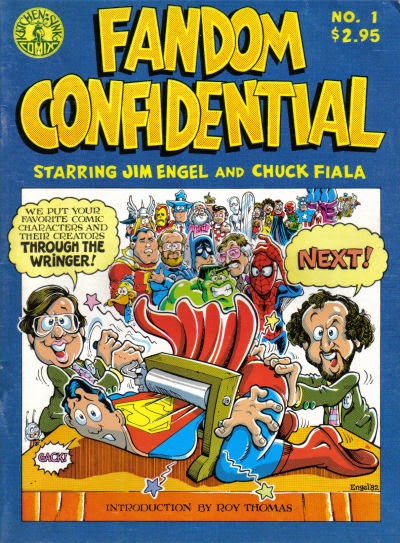 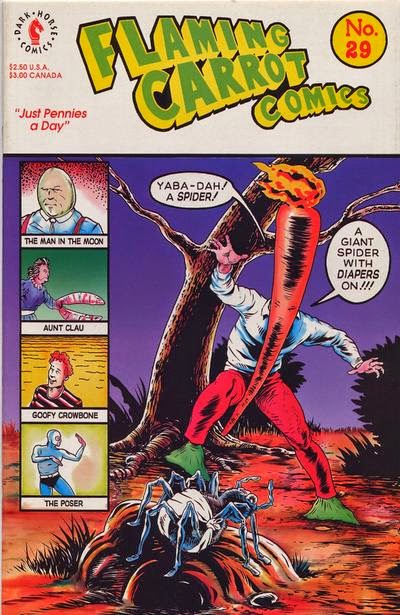 Just a random issue of one of my favorite surrealistic strips... 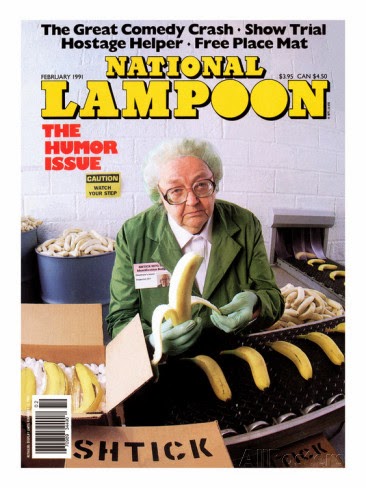 NatLamp's best stuff appeared in the 70's, but there are some gems to be found in some of the issues from the late 80's/early 90's. 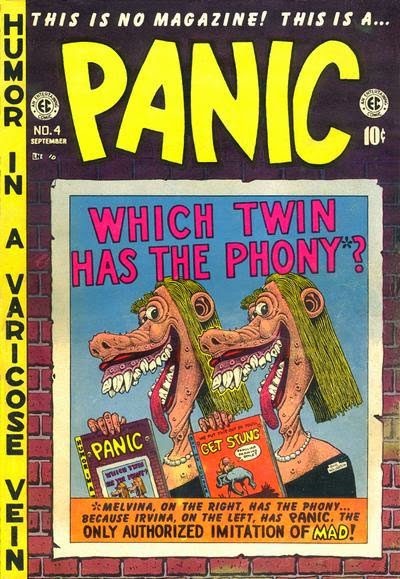 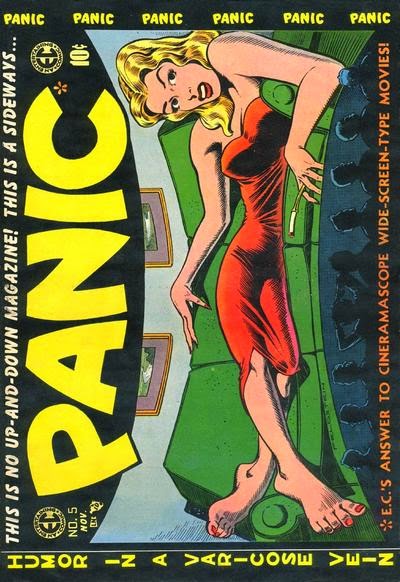 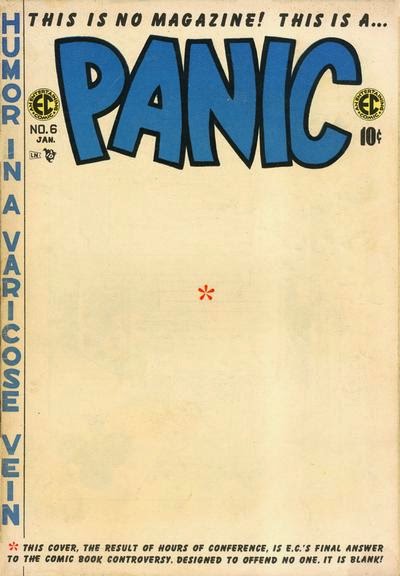 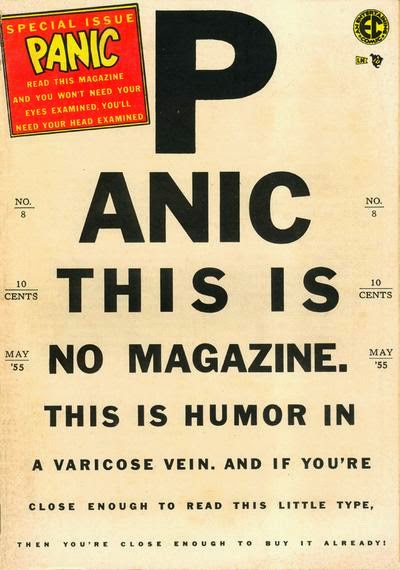 As much as I love the original Mad comics, I can't believe I've only read a few issues of Mad's "only authorized imitation." The Dick Tracy parody in #5 is classic Will "Chicken Fat" Elder! 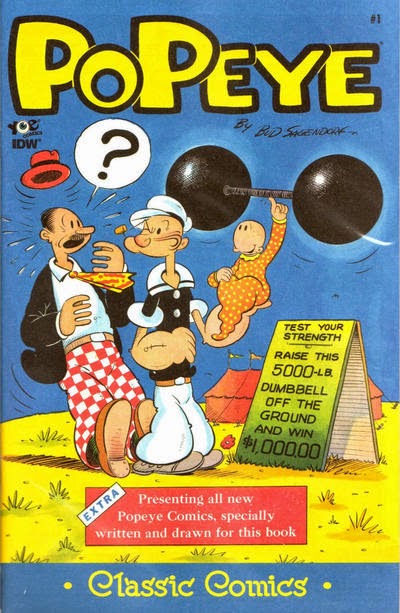 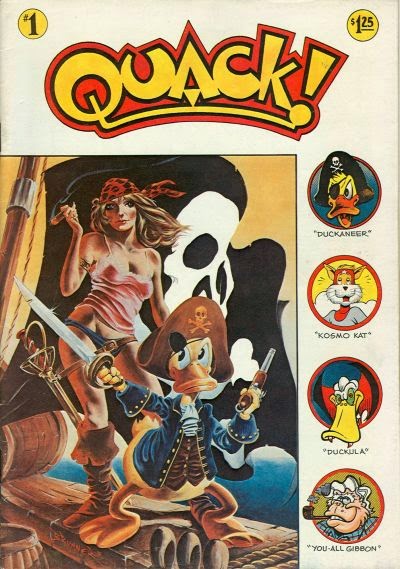 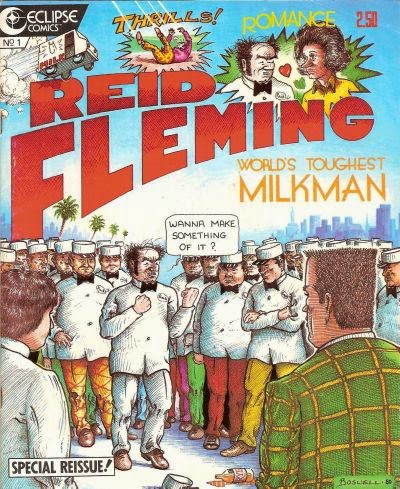 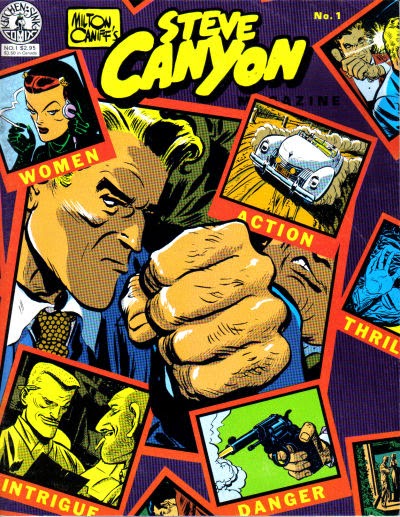 First issue of the Steve Canyon magazine, from Kitchen Sink. 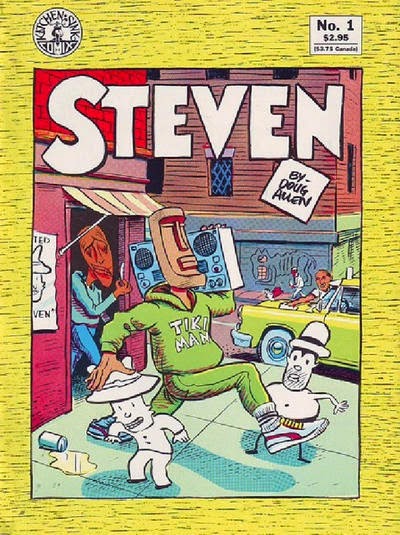 Another Kitchen Sink publication. I know I remember seeing some Steven strips somewhere... 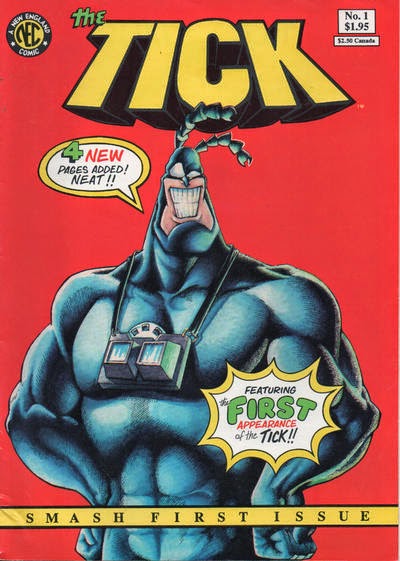 A reprinting of The Tick #1. 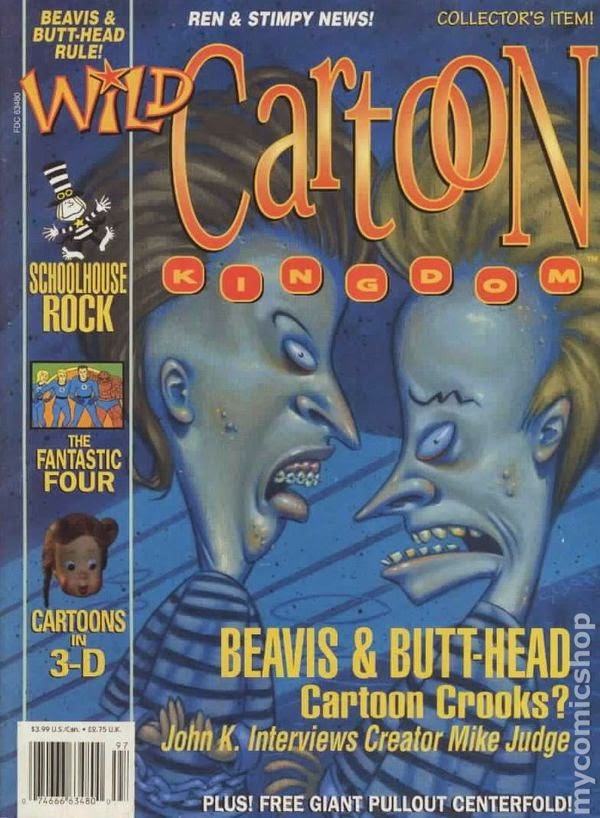 Short-lived magazine focusing on classic and then-current animation. I had another copy of this previously, but it mysteriously disappeared.

I'm flattered. Laugh it up!

That was some funny stuff, Jim! Speaking of "funny stuff," I've been a fan of your style since I picked up Best of DC Blue Ribbon Digest #49 at the local drugstore in '84! Thanks for visiting.

Ahh the good stuff! You have great taste in comics!