Collecting comic books again after a long absence from the hobby is proving to be exhilarating and rejuvenating. Here is another nice lot of comics I won last week on eBay. 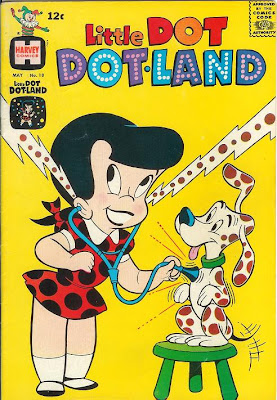 Little Dot loves dots so much, she even hears them. 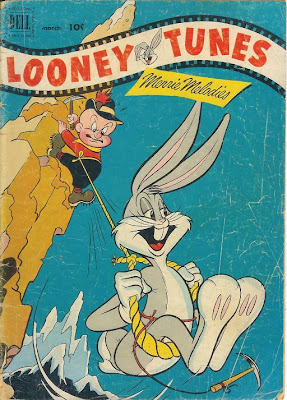 Ain't he a stinker? 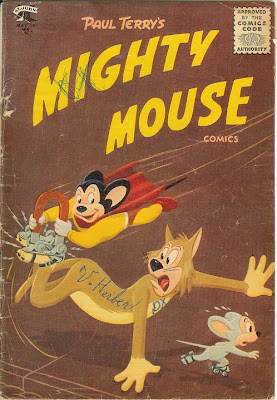 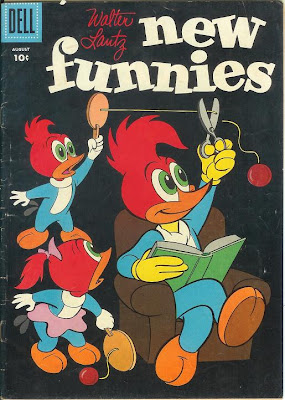 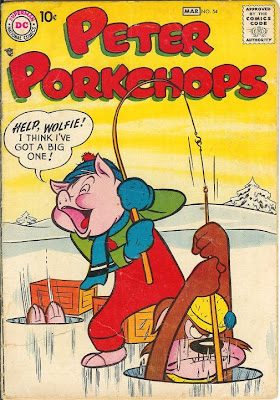 It's Peter Porkchops, back in the day before he bulked up as Pig Iron from the Zoo Crew. The expression on Wolfie's face is priceless. 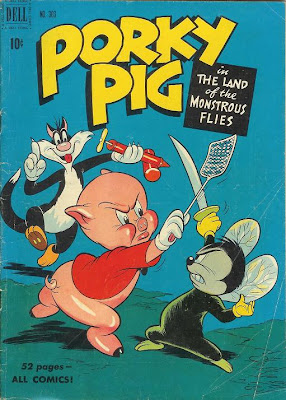 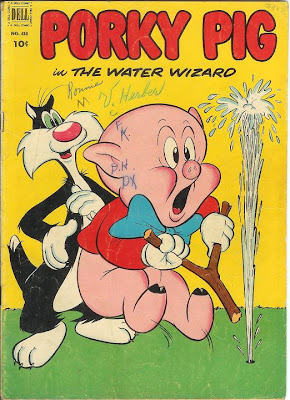 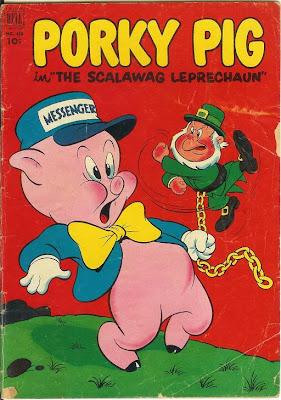 These comics look so insanely fun, I keep putting off reading them. Does that make sense? I read this one though. Leprechauns are great comic foils. Maybe I'll post this one soon. 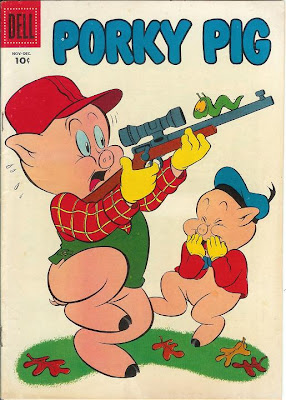 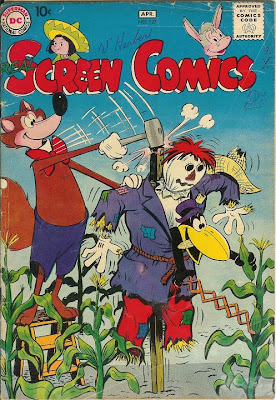 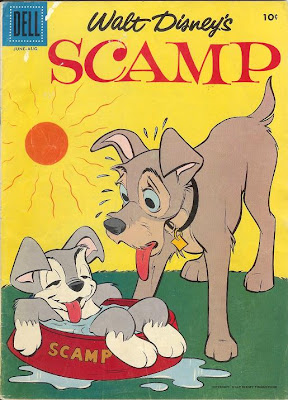 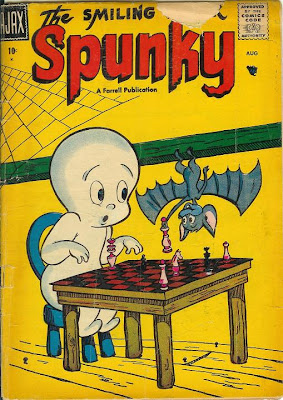 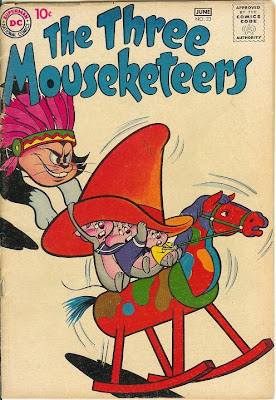 No Sheldon Mayer art here. This is the handiwork of Rube Grossman. 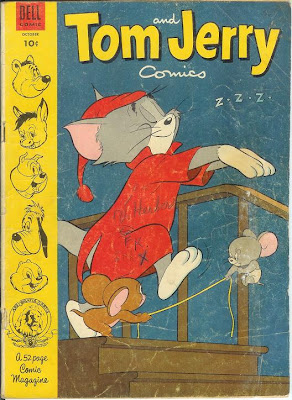 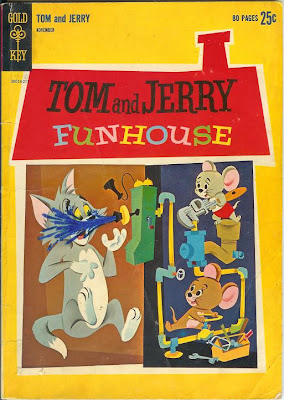 Some kid obviously had a lot of fun recoloring the water gushing out of the phone on this cover. Thanks a lot, kid! 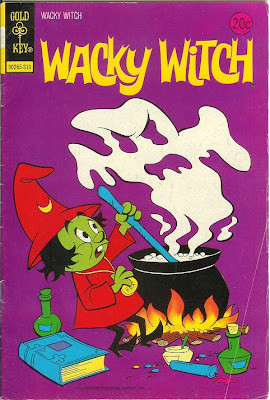 I guess the wacky stuff is inside the book. The gag here seems to be "Ghosts are scary." 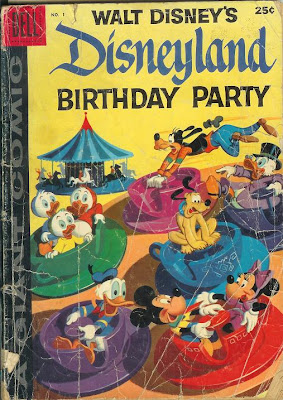 I wish every kid growing up today could have the experience of reading comics as fun as these.

How did the company that published "Spunky" not get sued by Famous/Paramount/Harvey? Before I saw the title of the book I thought it was Casper.

These books that we "outgrew" so fast are a cornerstone for my sensibilities of what's fun. It's truly ashame that this stuff is not available as readily for kids today.